[article first appeared in The Guardian]

When MEP Judith Sargentini said she hoped the EU Commission would “bring forward the strongest possible legislation” on conflict minerals disclosure, she meant it. Her statement followed a vote by MEPs to back her proposals on tackling the conflict minerals trade. “Voluntary projects will not do the trick,” she said. “We need binding rules covering a comprehensive list of natural resources and not just a narrow list of minerals.”

But the EU Commission clearly wasn’t listening, or at the very least it was listening to other voices, because it has now removed any reference to mandatory reporting from its proposals. 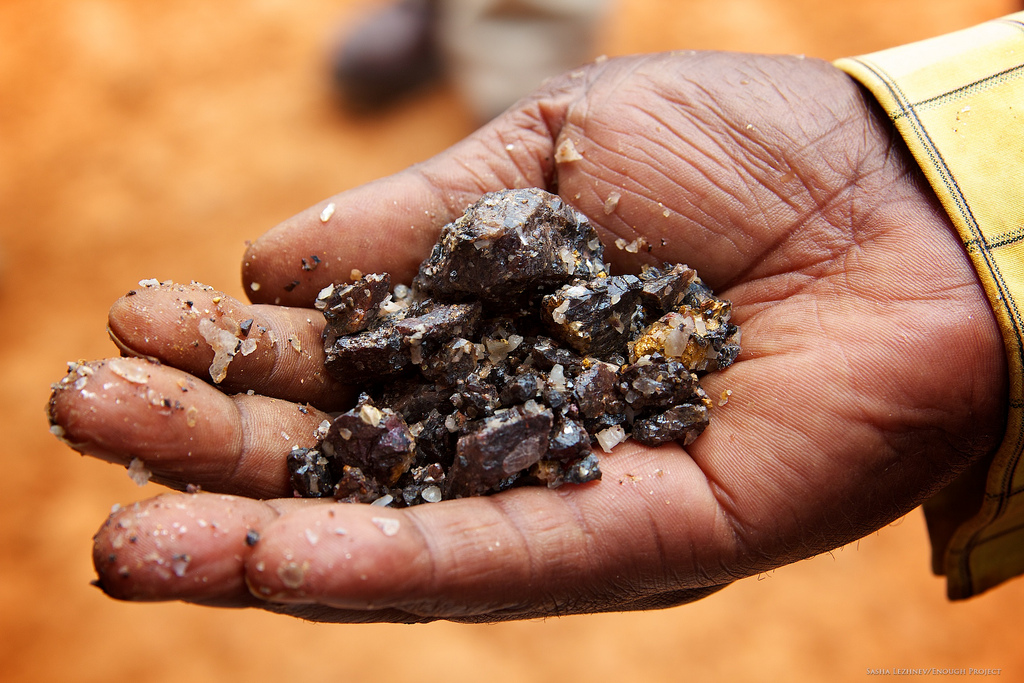 Regulation is a catalyst. It can put the issue firmly on the boardroom agenda

We are left not with a proposal for legislation, but with a plan that the Commission itself describes as an opt-in scheme. It may be sensibly underpinned by existing OECD guidelines, unrestricted in its geographical coverage and hold the promise of “incentives to comply” for public procurement – but, nonethelesss, it is voluntary.

The proposals have been criticised for focusing on importers of raw materials and failing to target manufacturers and companies that import finished products, missing an opportunity to influence a wider cross section of global firms. Is this really what Karel De Gucht, European Commissioner for trade had in mind when, last September, he claimed that the EU would put a stop to the blood minerals trade by the end of the year?

The irony is that for the past 18 months everyone has been looking west to the traditionally regulation shy, free market US economy and the Dodd-Frank Act. Its decision to mandate auditing and reporting of conflict mineral use in supply chains was controversial, and lobbied against heavily, yet it was passed and survived a legal challenge.

A European panel voted in favour of adopting tougher rules against the trade in conflict minerals back in 2012, the idea being that any rules would be in line with the US Dodd-Frank legislation. Given the scope of US and European supply chains, and the fact that so many businesses operate across borders, having properly aligned and cross-Atlantic legislation would have made a lot of sense.

In answer to critics, the Commission and others have pointed out that Dodd-Frank has pushed US companies away from countries that need assistance, driving illegal activity rather than working to support development of legitimate minerals trading. This may well be the case – unintended consequences can occur, and there are ways they could be addressed – but moving to a less effective disclosure mechanism simply defeats the purpose of the exercise.

Though many US businesses are still gearing up to respond to the new legislation, it has been interesting to see how quickly the companies affected have responded. Both Intel and Apple recently announced that all gold used in the circuitry of their computers and phones (respectively) is now conflict free, bolstering their reputations and brand. We have also seen companies such as AMD and Steelcase react swiftly to embrace the rules and then discover there is additional benefit in doing so – a better understanding of their supply chains and improved management of their processes.

In addition to the moral imperative for tackling this issue, the business case is stronger than generally understood: investors consider risk as part of due diligence and procurement departments aim to ensure a stable and continuous supply of raw materials. The problem is most companies are too busy with running other aspects of their business to recognise this, and believe that the costs of monitoring their supply chains are prohibitive – not necessarily so.

The point is that regulation is a catalyst. What Dodd Frank does (and the EU looks as though it will fail to do) is to force the hand, putting transparency on the boardroom agenda rather than just leaving it to chance.

There is still time for the EU to change its mind, but it will probably need to tread on some big corporate toes to make it happen.

The EU has taken many sensible steps in drafting its proposals, in line with its stated aims of “breaking the link between minerals extraction, minerals trading, and the financing of armed conflicts,” and “improving the ability of EU operators wherever they are in the supply chain to comply with existing due diligence frameworks”. But it has fallen at the last hurdle and spoiled its good work, making it very difficult to “create a market in the EU for responsibly traded minerals that originate in conflict regions,” the objective of the entire exercise.